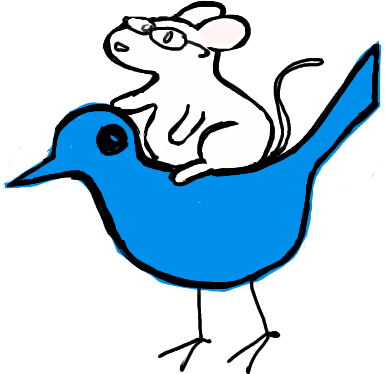 Today we released version 0.3.1 of the Notepad++ plug-in.

The plug-in now adds an AboutBox to show version information and a clickable link to the homepage.

Starting from this version we no longer support the ANSI version of Notepad++, whose support has been dropped since March 2012.

You can download it from the SourceForge downloads page, or use the Notepad++ plug-in manager to get the update.